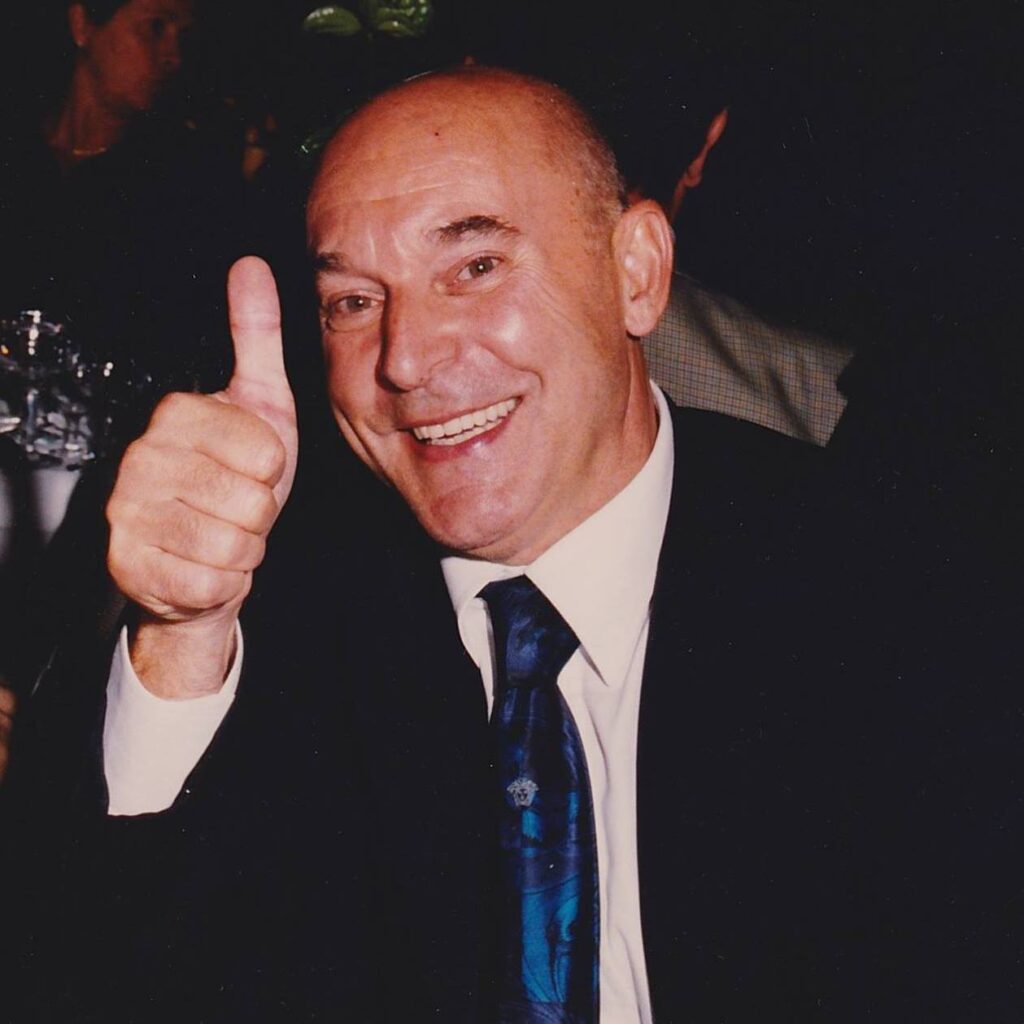 He is a scholar of human sciences and fundamental rights, particularly committed to social issues, is the founder and president of UNIPAX (www.unipax.org), an NGO associated for over twenty years with the UN “Department of Public Information”. Currently President of Unipax and Head – Coordinator of the Promoting Committee of United Peacers – The World Community for a New Humanism. Counselor-Administrateur in the European Parliament (1994-2010). Cultivator of the thought of Altiero Spinelli, he collaborates with the European Federalist Movement and with the World Federalist Movement. It is a promoter of cosmopolitan democracy. Among other things, he oversaw: the pilot program of “Education for Europe, globalization and peace” involving over 1600 schools (1985-1994); the international journalistic prize “Europa Ponte d’Oro”; the competition “Young people meet Europe” promoted by RAI and state radio and television stations from 20 other countries on the continent. He is the author of numerous essays and publications on the European Union, human rights and peace. On these issues, he has created multimedia educational projects on various platforms (web radio newspapers, web TV and e-learning teaching tools with over 5 million participations), in collaboration with the EU. He received international recognition for his commitment to volunteering: Prix Europeen “Emile NoÃ«l” (Brussels 1990), “La Plejade” (Rome 1991), “The best of the year” (Bratislava 1992) while the European Parliament awarded him, in 2012, the silver medal. He writes on issues related to international relations and human rights as a columnist for various magazines and newspapers, in particular for “The Silver Flames” of the National Carabinieri Association and for “Crimson Flame” of the National Bersaglieri Association.